Welcome to Simply Tale, {inspiration for every celebrations}.  It’s just passed midnight here in Georgia and this is the time when I get to blog.

Some of you may have planned for Halloween and some have not.  For you who HAVE NOT, we are in the same boat.  I have selected some DIY projects that relates to Halloween icons.

Hope you will be inspired and looking forward to celebrate Halloween.

Kids love Halloween because they can dress up, be goofy in their costume, then eat lots of yummmy treats from their trick-or-trating adventures. 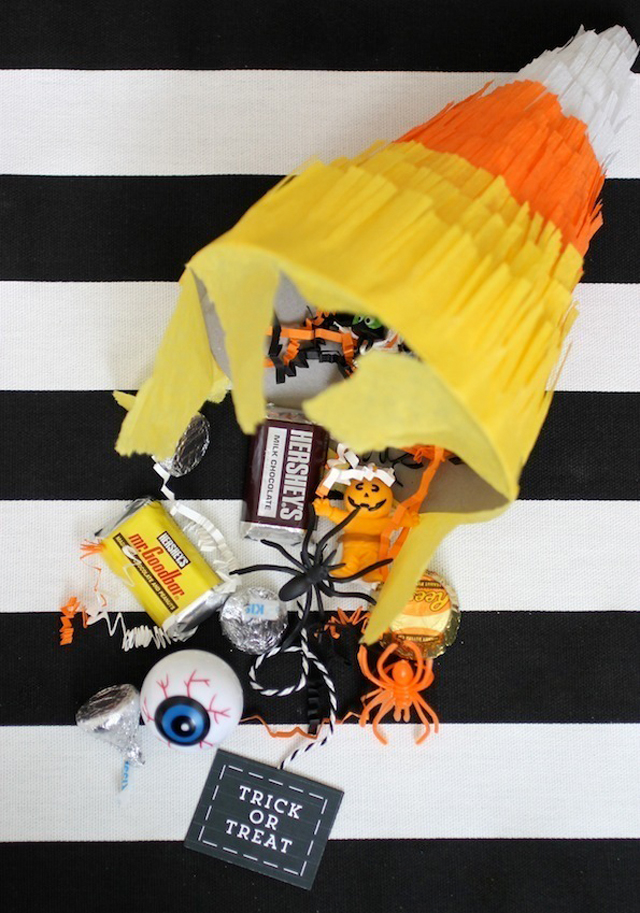 But do you know how Halloween began? or Why Orange and Black are the staple colors for the scary but fun holiday?

Halloween began on October 31 in modern day Ireland as an ancient Celtic festival, marking the end of harvest season and beginning of winter.  America welcomed Halloween in the 2nd half of the 19th century with “play parties” of singing, dancing and telling fortunes.  Today, Halloween is the country’s 2nd largest commercial holiday.  American spend $6 billion on the celebration and $2 billion on Halloween candies annually.

Pumpkins: Originally Jack-o-Lanterns were made out of turnips or potatoes.  When Irish immigrants arrived in America and discovered pumpkins, a new Halloween tradition was born.

Bats: Bats as evil relates to vampire bats. Ancients believed that bats had magical powers because they would fly around at night.

Black cat: They are believed to be a symbol of bad luck.

Ghosts: The Celtics believed the ghosts of the dead returned on October 31.

and Witches: Before witches were stereotyped as ugly and evil, the began as a pagan goddess known as the crone, and were honored during the Samhain {pronounced: sow-in} festival.  They also symbolized wisdom and changing of the season.

Trick-or-Treating: Children in the Middle Ages would go door-to-door in their masks and beg for food for their family feast.  Giving to the children was said to bring good fortune.

Orange and Black Color: The used of orange and black dates to the Celtics.  Orange represents autumn leaves, a symbol for courage and was used when the Celtics battled with Julius Caesar.  Black is used because it signifies doom.

Costumes: The tradition evolved in America when the European immigrants arrived with the tradition of All Souls Parade.  People would dress as witches, vampires and  in other scary costumes.

Now that we know the story behind Halloween, let’s get to the fun part.  Based on the Halloween Icons discussed above, here are few easy tutorials and templates to make your home look fit for Halloween.  For more Halloween inspirations, please visit my Pinterest. 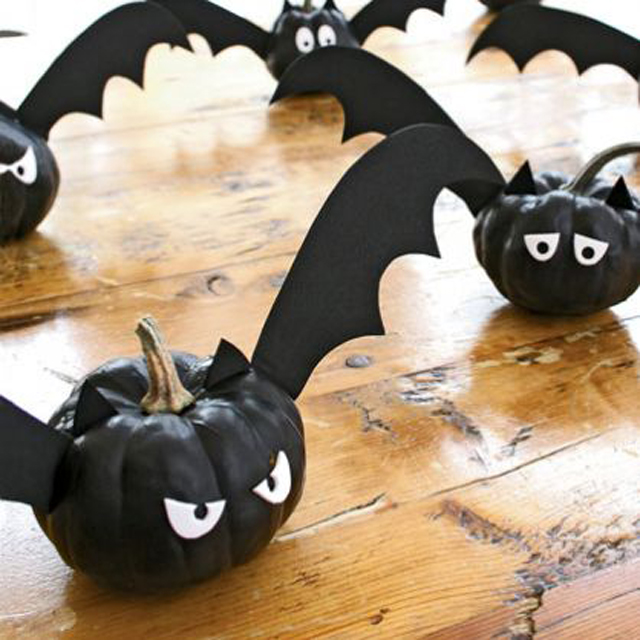 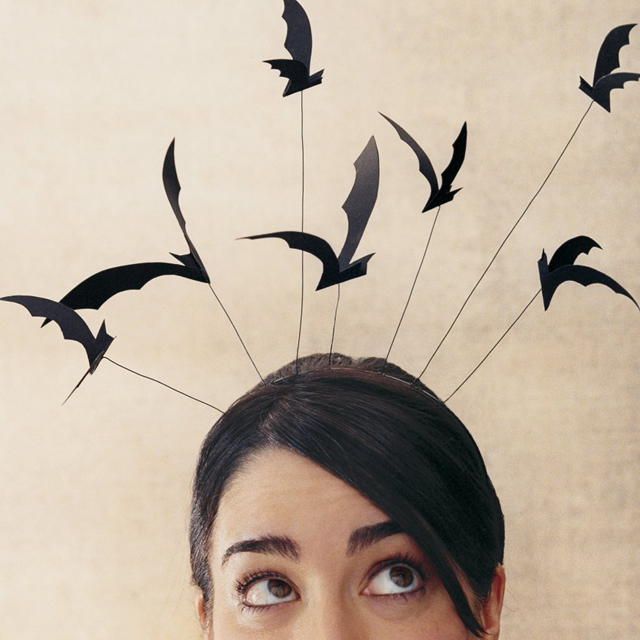 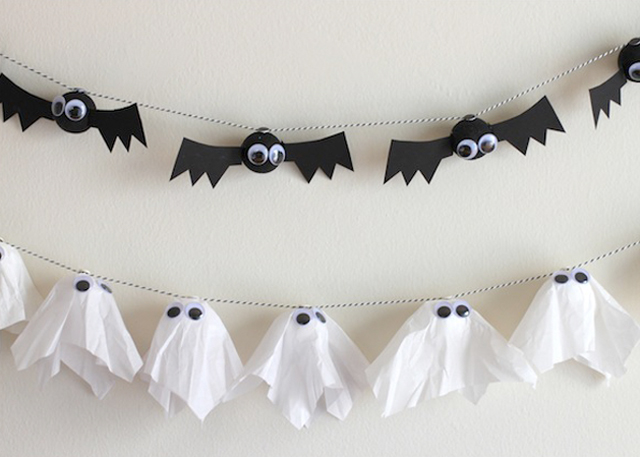 For the black cats icon, I love to see it worn on kids.   Not only they are cute, but they are warm. 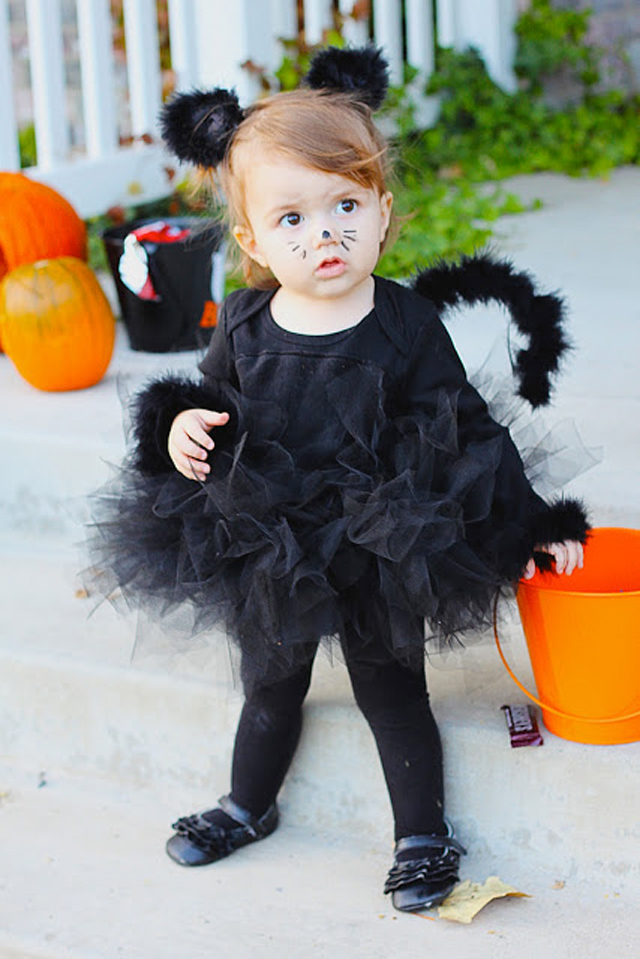 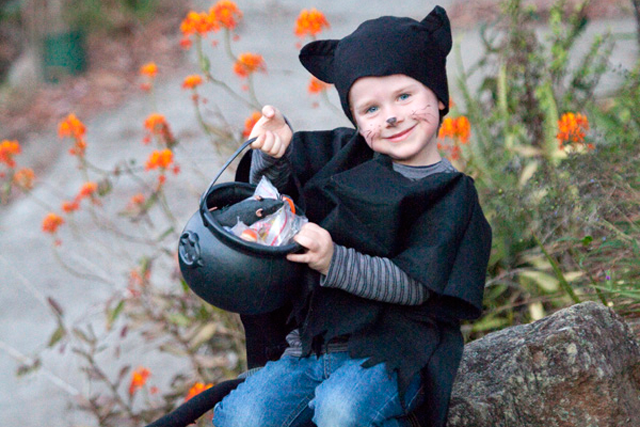 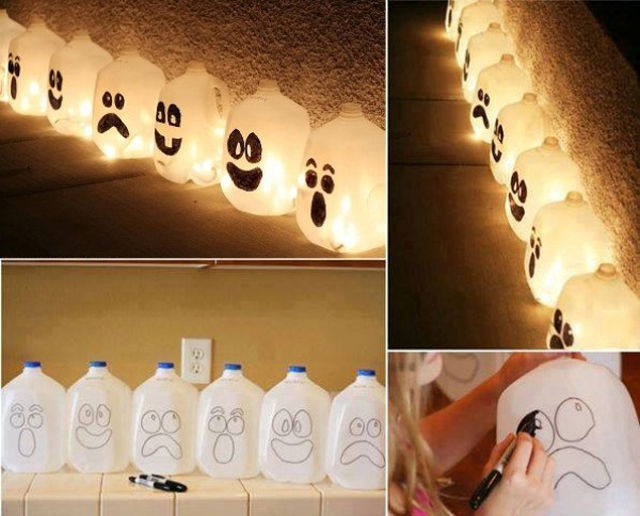 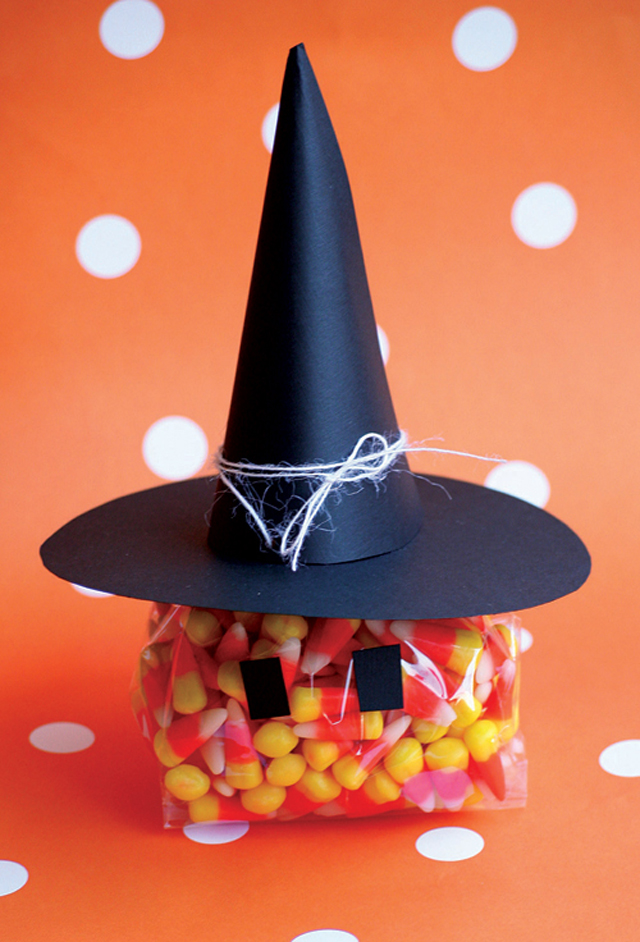 Last but not least, don’t forget Why we celebrate the Halloween….the goodiessss. 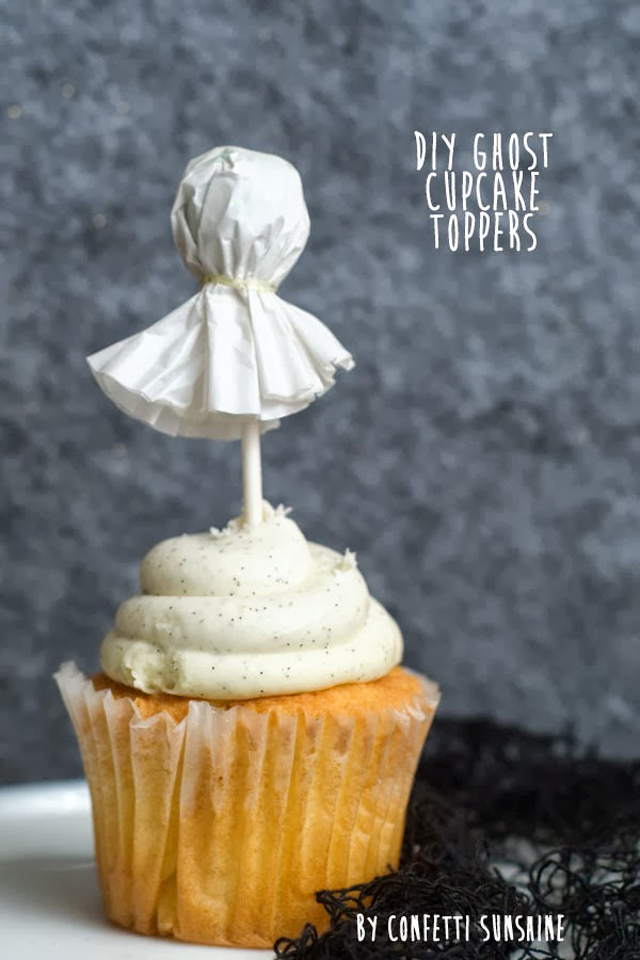 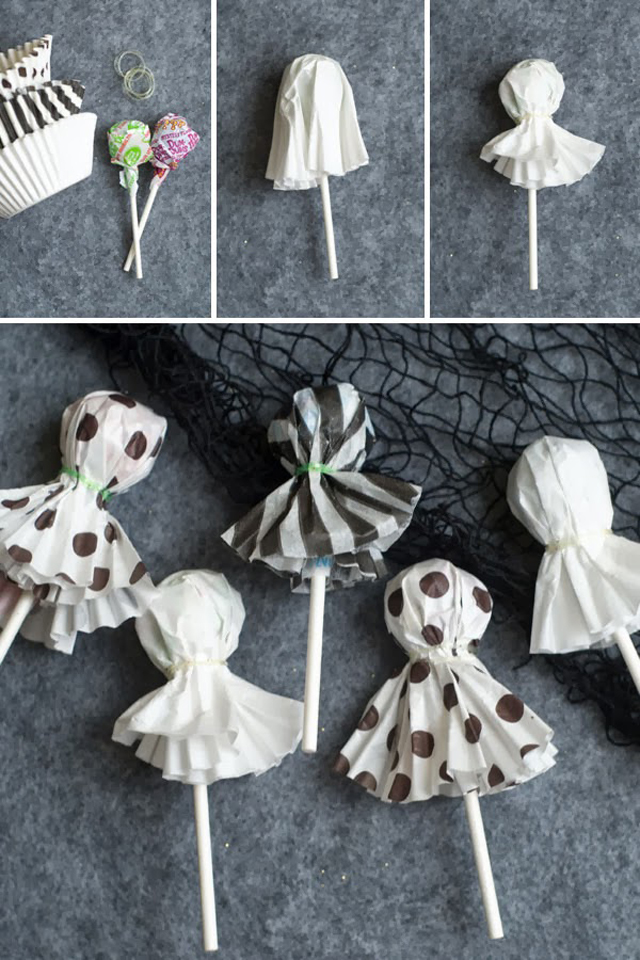 Halloween should be a fun day for kids and adults to celebrate.  I hope early planning and preparations will give you a stress free Halloween day.

Like just about everything, half of the battle is presentation.  Most of us aren’t a skilled baker, sew-er or crafter, it’s nice to know some super simple and chic decorating options for a little inspirations.

Thank you for reading.  What are you making for Halloween?