Last Saturday, I had the honored to design a dessert table for a couple who has been married for 37 years.   The daughter planned for this event and she left the design and theme up to me.  I only had less than a week to plan.

I decided to use rich colors: maroon, yellow and gold because this was for 37th anniversary.  The layout was casual rather than a symmetrical.   I really want them to feel like they are in a 5 star hotel getting the royal treatment they deserve while enjoying the heavenly goodies. 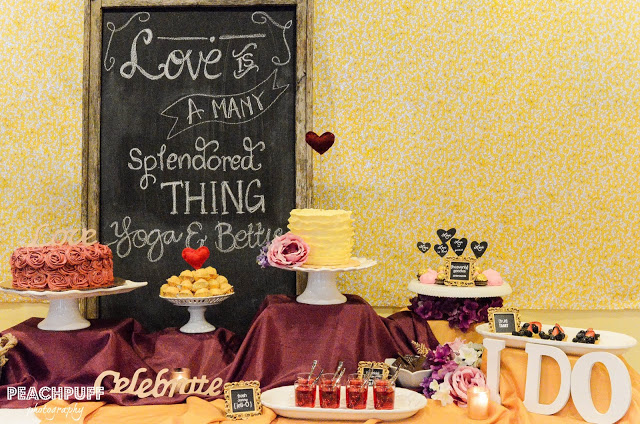 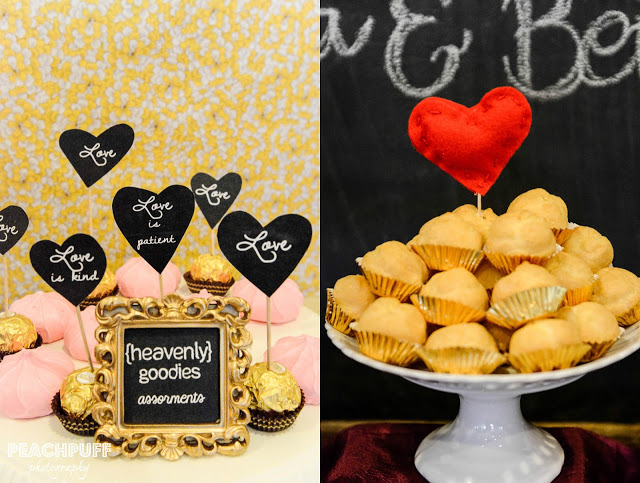 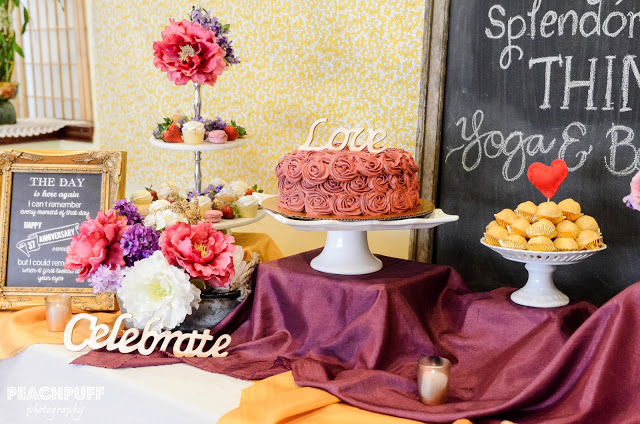 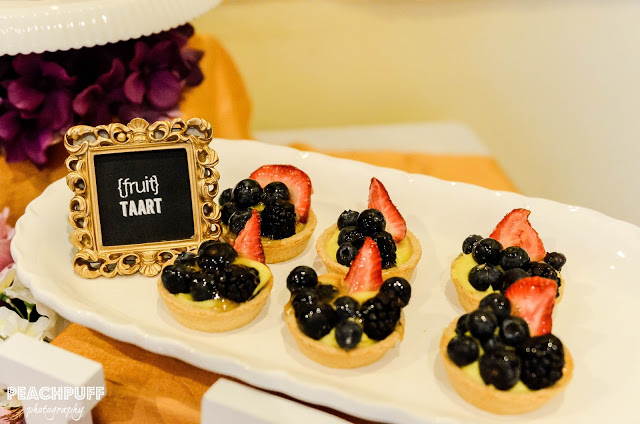 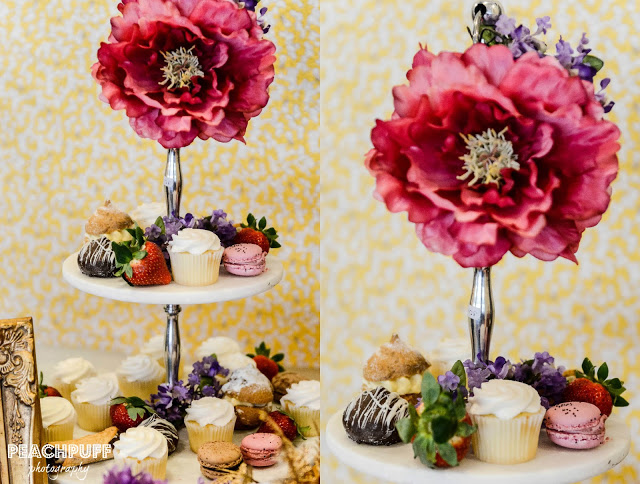 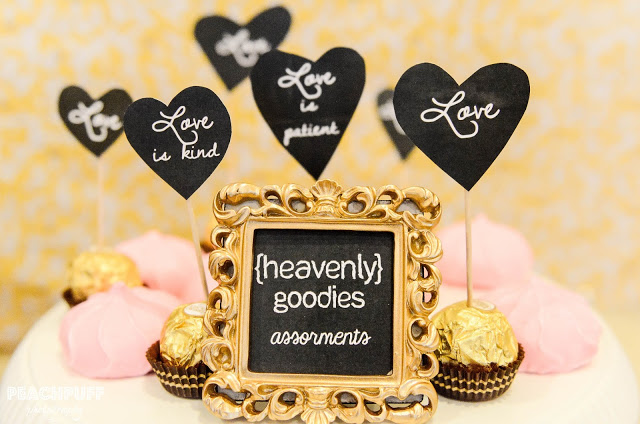 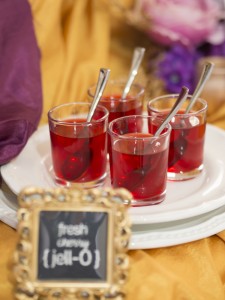 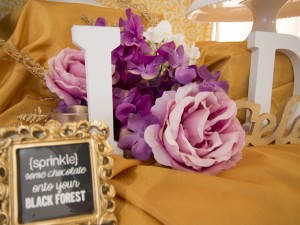 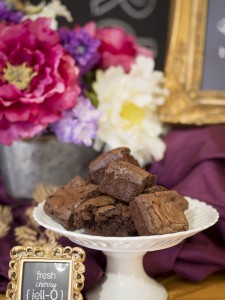 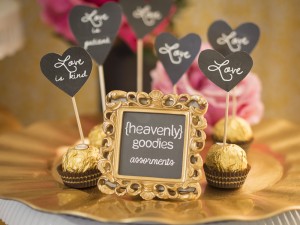 I was so relieved after she messaged me with a good news…especially when she used the term ‘Dessert boutique’ instead of ‘Dessert Table’.